Writing and Speaking Over Time 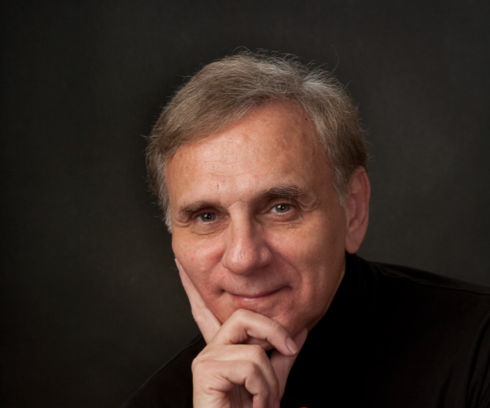 The substantive range and content of the selected articles and talks speak for themselves—space exploration, baseball, nuclear power, urban culture, basketball, Mexican drug trafficking, Catholic Social Teaching, and others. They reflect what I describe elsewhere—moving sideways, exploring substantive interests and integrating them into what I know. They all share an exploration of culture and underlying values, making judgments among competing social forces, deciding what’s right and risking criticism but not at the loss of ideas. The most personal articles: “The ‘Crimson Horde’ captured the Soul of New Haven”(2008), published on the precise day of the 50th anniversary of the victory celebration and written within months of my brother Richard’s death; and “Preservation of Baseball Tradition is at Stake in Rose Affair”(1989), written from the perspective of having played “third base for Golden Crest during the 1956 season of the Annex Little League.” I also knew Bart Giamatti during his tenure as President of Yale. He died shortly after the article and his decision concerning Pete Rose’s fate.

The most revelatory article: “The Essential Controversy: The Catholic Church, Its Social Teaching in America, and Those Who Have Defined It.” (2005). Writing it provided a useful perspective on what motivated many Catholics toward social justice, sometimes intuitively, who wondered why the Church had moved so dramatically away from an emphasis on its own teaching. The work also provided insight for me into the Supreme Court, as it grew more Catholic in composition, and the broader debate in America about individual, corporate, and governmental duty that continued to inform my writing and actions.