In the Pacific Northwest

Not Knowing Until You’ve Done It 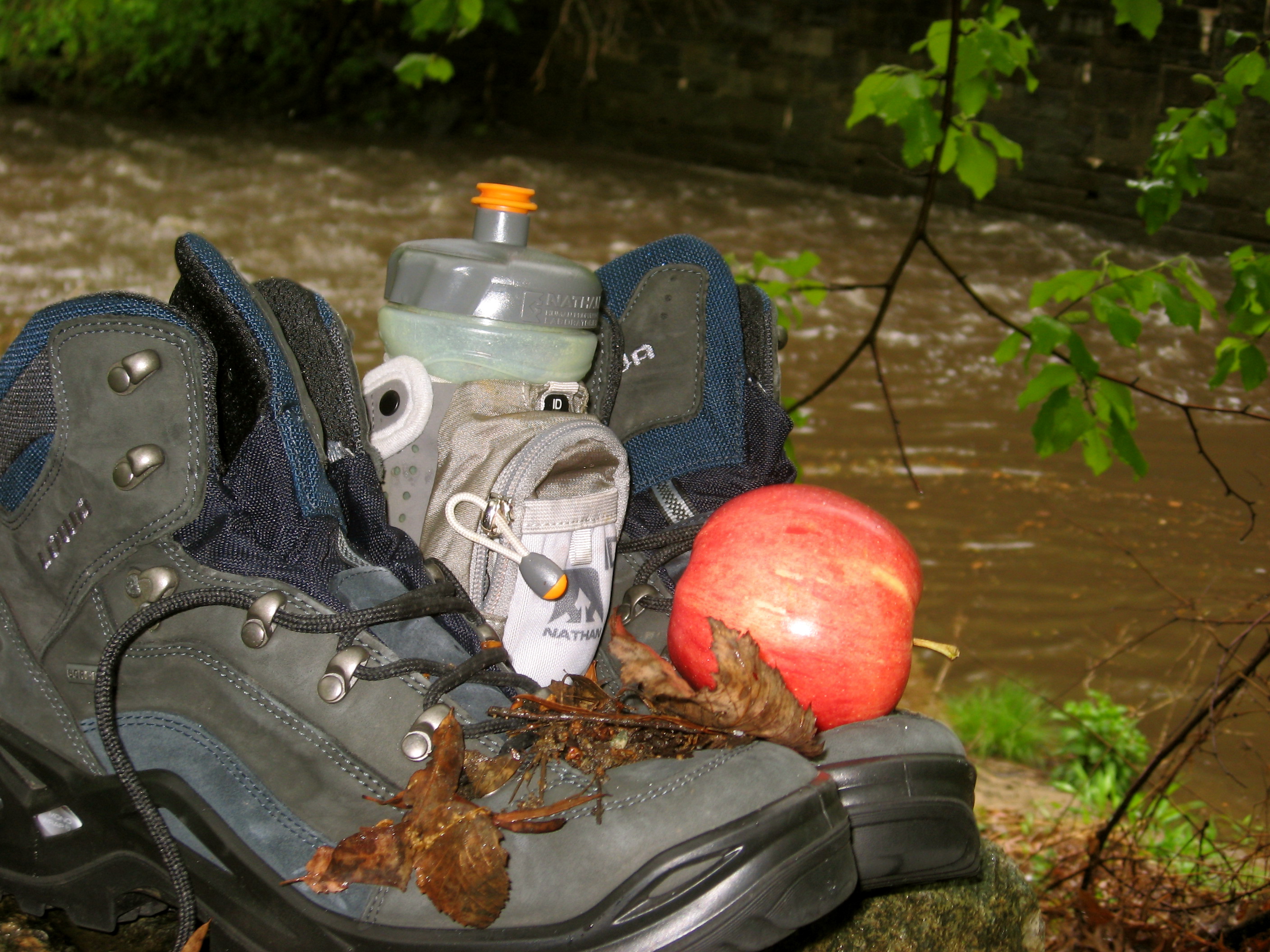 I visited Seattle and its environs for the first time in the mid-90s. All the reading and discussion could not have prepared me for three physical realities that tempered its culture and evolution. It’s features are big, the land and forces of nature get primitive fast, and the powerful effect of the Rocky Mountains and the Cascades—the rock barrier—ensured a civic orientation both imaginative and pioneering and directed westward toward Alaska and the Pacific. It got to define itself and it did.

The two articles —“On the Edge of America” and “Implicit Danger”— are derived from adventure of a kind both unique and commonplace to the Pacific Northwest. Like many others, I had experienced forms of physical risk, some knowingly, but not where physicality and nature conflicted, and when measuring safety reflected incalculable threats where nature had the upper hand and misadventure lurked with careful conduct or inadvertence. Hiking the Dungeness Spit and sailing in the San Juan Islands posed threads of that threat. Both experiences also provided a special vehicle for thinking and writing broadly. Seeing the physicality and nature in ways that resonated to me in history and analogues and joy-filled moments among friends.

On the Edge of America 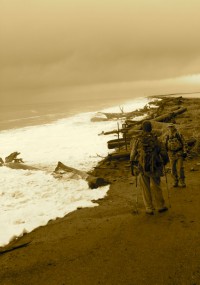 “The tide was coming in. It was late February. The beach eroded around and beneath you. A simple misstep off the slimy rocks or embedded jumble of jagged-edged timber or getting caught in the sinewy, bulbous sea grass and you ‘d be sucked easily into the fearsome undercurrent. The rough pounding and spreading burst of cold surf along the Straits of Juan de Fuca were relentless.” 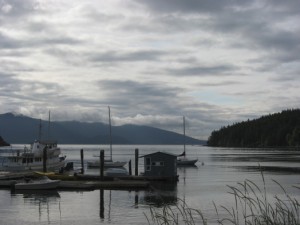 “As the sun rose but not confidently, Anne detected distant rain and I yelled out a sudden increase in velocity and decrease in depth. It was plain the variables in tides and wind, current and weather retained their ill-defined meanness if miscalculated. The boom still able to swing unexpectedly into your head and the boat, gliding at top speed of five knots, still leaning precariously on its leeward side as the black water swirls and foams and whips by you, a hundred feet or more of it below, still able to swallow you in moments.”