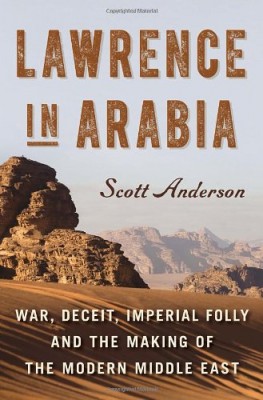 Lawrence in Arabia: War, Deceit, Imperial Folly and the Making of the Modern Middle East by Scott Anderson

Excerpt:
If there was an enigmatic element in Lawrence’s temperament, it may be found in his imagination under pressure, his intuitive skill at melding geographical and military thinking, and the decisiveness of his choices in giving his imagination life. He saw the moment. They were accurate and monumental choices.

The Lawyer, A Book Review 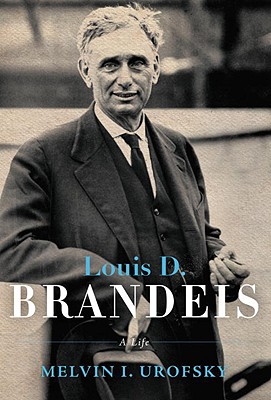 Louis D. Brandeis: A Life by Melvin I. Urofsky

Excerpt:
A specter is haunting the nation. Theodore Dreiser’s Frank Algernon Cowperwood; the financier, the titan, “perfectly calm, deadly cold,” selling stock he did not own. As the banker, he was entrusted with other people’s money. “[L]ike a spider in a spangled net, every thread of which he knew, had laid, had tested, he surrounded and entangled himself in a splendid, glittering network of connections, and he was watching the details.”