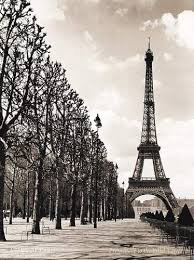 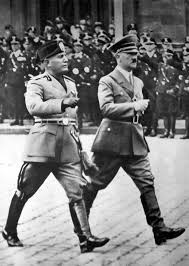 Westly and Barr agree to an uneasy partnership that takes them from coast to coast in America and across the Atlantic, a collaboration that requires quick wit, skillful sleuthing, and unexpected daring. Horrific death follows in their wake. Together they survive assassination attempts. The Spanish Civil War looms and intrudes into their lives as friends leave to join the Republican forces in a fight against General Franco that is sure to come. Powerful American industrial interests and the Catholic Church take sides.

Is Barr related to the famed British explorer, Sir Richard Francis Burton?—The question that brought him to Italy where Burton once lived, and draws him—and Westly—into the Civil War’s impending terror. Neither anticipates the scheme they unwittingly uncover. Westly goes to Paris to seek answers. Alone. Her life at risk.